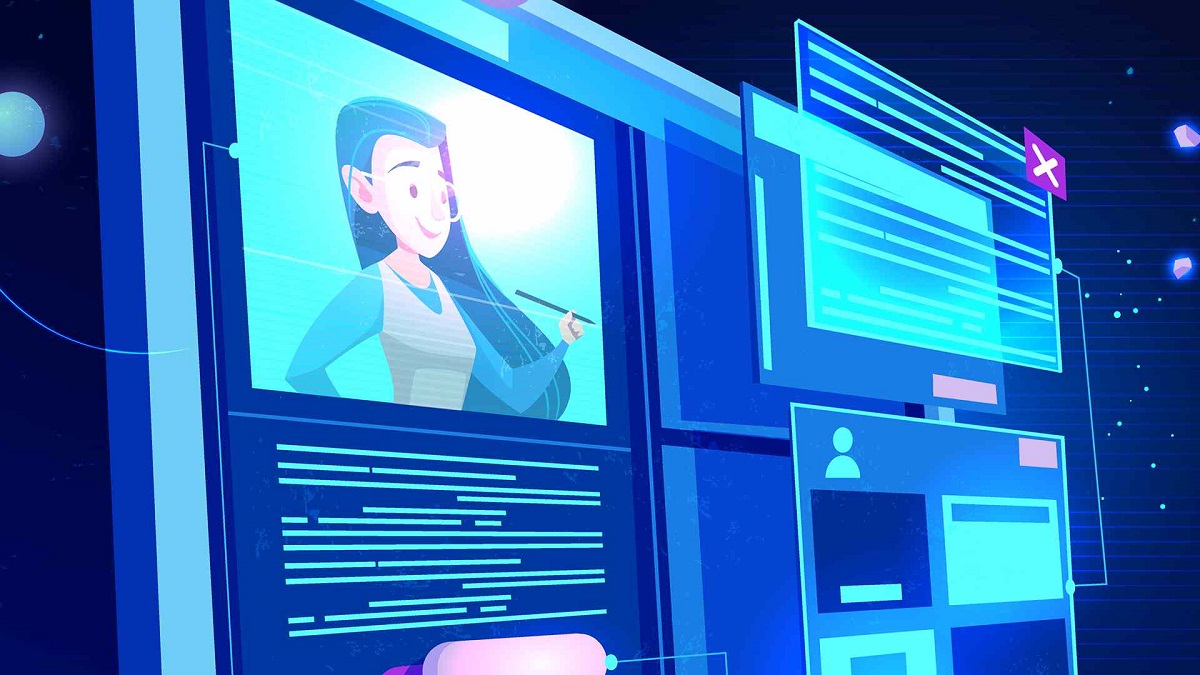 Making sure customers and clients learn what a product has to offer is one of the most crucial aspects of marketing it. This involves making 2D animated videos for many businesses and salespeople.

Businesses aren't the only ones that believe video has an impact. Consumers agree, with 68 percent stating that watching a 2D animated video is the best way to learn about a good or service. Furthermore, 79 percent claim a 2D animated video persuaded them to buy products smoothly.

There is a plethora of animation experts available online from all around the world. Do you want to discover how to know the secret sauce and how 2D video animation company can help you make your videos more engaging? In this blog, we are going to look at five tips for making the most engaging 2D animated videos with animations. So, let's get started!

What are 2D Animation Videos?

The practice of arranging objects and characters in 2D space. And modifying them to produce an impression of motion is known as 2D animation. The creation of concept art that converts these ideas into visual form is the first step in a 2D animation production.

This is a point that must not be neglected. How can you create content that appeals to your target audience if you don't completely understand them? It doesn't matter how much work you put into the other criteria.

So, figure out what makes your ideal consumer unique, such as their age, gender, interests, or any other significant facet of their existence, and incorporate that information into your content.

It's also crucial to figure out where they are in the buyer's journey. This will be important when deciding on a 2D animated video type and drafting the script. People who are about to make a purchase will require different information than those who are just learning about the product.

2) Write a Script that is Both Entertaining and Innovative

The most critical aspect of an explainer 2D animated video is the writing. The tale is driven by a voice-over that explains what viewers are viewing. The graphics, which we'll discuss later, are important, but their primary goal is to illustrate and support what's being stated.

As a basic rule, one page of a screenplay equals one minute on the screen.

Beginnings are another area of your script that you should spend a lot of time perfecting. Always have a captivating introduction! Begin your 2D animated video with a remark or query that will pique viewers' interest. It will most likely interest your target audience if it pertains to something they can relate to.

3) Make Use of Images that are Both Dynamic and Appealing

People are attracted to wonderful things, so it's no wonder that the visual of your video influences how engaged your audience is. What you may not realize is that it can also improve the readability and dynamics of your storyline.

If the animation is vibrant and seamless, it makes the story even easier to follow. This is significant since many businesses focus just on producing a film with outstanding visuals and disregard the quality of movement and changes.

The fact is that those elements are critical in drawing the spectator into the story and have a significant impact on the story's overall efficacy.

In other words, if you make a 2D animated video with eye-catching visual components, you'll be more likely to deliver your content in its entirety and keep the viewer's attention from straying.

4) It's Essential to Have Sound Effects That Speak Out

Sound design enhances your 2D animated video while going mostly unnoticed by viewers when it reaches the mark. However, if something is incorrect, believe me when I say that they will be unable to focus on the meaning of the piece.

Even if the visual element is intriguing, viewers' minds may wonder if the narrator's voice is as exciting as watching grass grow or if the music is a contrast with the rest of the movie. As a result, the sound design must be in sync with the script tone and visual aesthetics in order to provide a consistent message.

The issue is that many businesses consider sound design to be an afterthought. Basically, it's treated more as an add-on to the other portions of the 2D animated video than as its own entity. At the best of times, this results in a 2D animated video that is generic and uninteresting. In the worst-case scenario, the entire artwork is harmed.

5) Make An Appropriate Label for Your 2D Animated Video

You can use animation to make your entire 2D animated video match your brand's look. In contrast to live-action pieces, however, well-placed branding in animation appears natural.

Because animation can effortlessly weave your logo into the plot, use your brand's color palette in most aspects on the screen, and express your unique personality via each frame, the animation is a great choice.

As a result, your brand will stick in the thoughts of the viewers without them even realizing it! As a result, when they're ready to buy. They're more likely to remember your brand and what they learned about it in your movie.

It goes without saying that the aspects that symbolize your brand should be included in your film. It can be labeled appropriately in advertising terms.

The beauty of an explainer 2D animated video is that it allows your content to be as real as possible. Almost every part of your film can be tailored to your target demographic as well as your brand's style.

As a consequence, you'll have a one-of-a-kind piece of content that sticks out. Especially if the script, visuals, and sound are all well-crafted!

This form of material manages to attract and hold your audience's attention. If the quality and authenticity of your 2D animated video appeal to viewers. They are more likely to watch it through to the end, obtaining your entire content.

Why Hiring Mobile App Development Agency is Better Than Freelancers?

How to Increase Your Visibility Using social media and SEO